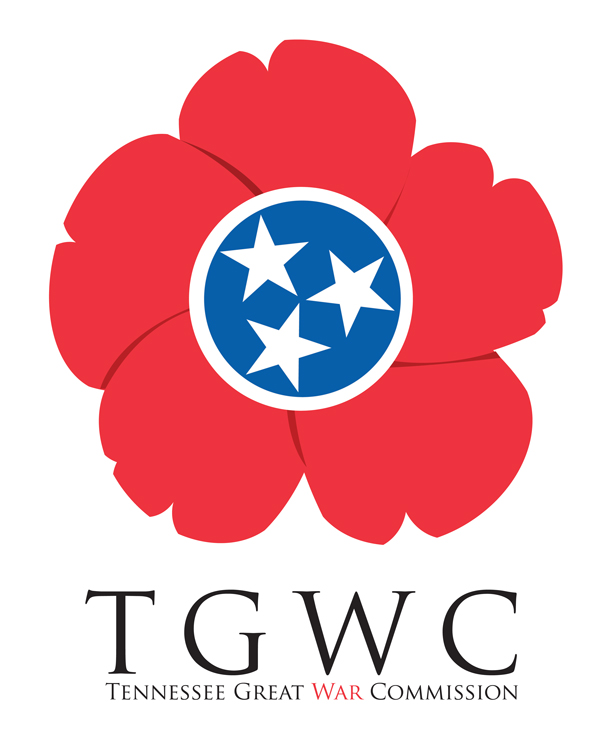 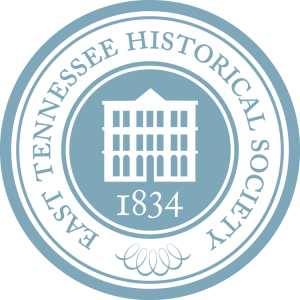 On Sunday, November 5th, 2017 (2-4p.m.) at the East Tennessee Historical Society Auditorium, the University of Tennessee Center for the Study of War & Society, the Department of History, and the East Tennessee Historical Society present a panel discussion with Josh Jeffery, Ryan Gesme, and Capt. Rosemary Mariner on their research on topics related to World War I, both in the United States and in Europe. The Panel will be moderated by Dr. Robert Rennie

The first in a three-part series presented by the University of Tennessee Center for the Study of War and Society in partnership with the East Tennessee Historical Society will feature Josh Jeffery and Ryan Gesme, graduate students from the University of Tennessee Department of History, will present original research from their recent dissertations on topics related to World War I, both in the United States and in Europe. Capt. Rosemary Mariner, Scholar in Residence at the UT Center for the Study of War and Society and nationally noted media commentator on civil-military relations and military policy, will offer reflections on publicly available readings on World War I.

The program will begin at 2:00 p.m. on Sunday, November 5, and is free and open to the public.

Captain Mariner is a Scholar in Residence with the Center for the Study of War and Society and former lecturer in the History Department at the University of Tennessee, Knoxville where she taught U.S. military history. Her research interests focus on military service and republican citizenship. A retired naval aviator, CAPT Mariner flew the A-7E primarily and commanded an electronic warfare squadron during the 1991 Gulf War. 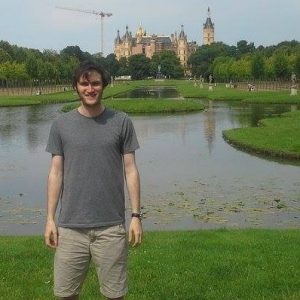 Ryan Gesme, is a doctoral student in the UT History Program and Chancellor’s Fellow at the University of Tennessee, where he researches the role of U.S. President Woodrow Wilson, the concept of self-determination in the debates, and the complex Danish-German border-region of Schleswig-Holstein before and after the Great War. 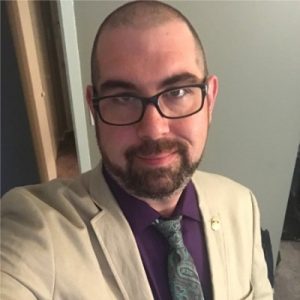 Joshua Ward Jeffery is a doctoral student and Chancellor’s Fellow at the University of Tennessee, where he studies history, specifically the interplay between American society, religion, and war. Josh is a graduate of the Divinity School at Vanderbilt University, where he studied American Religious History and Political Theology.