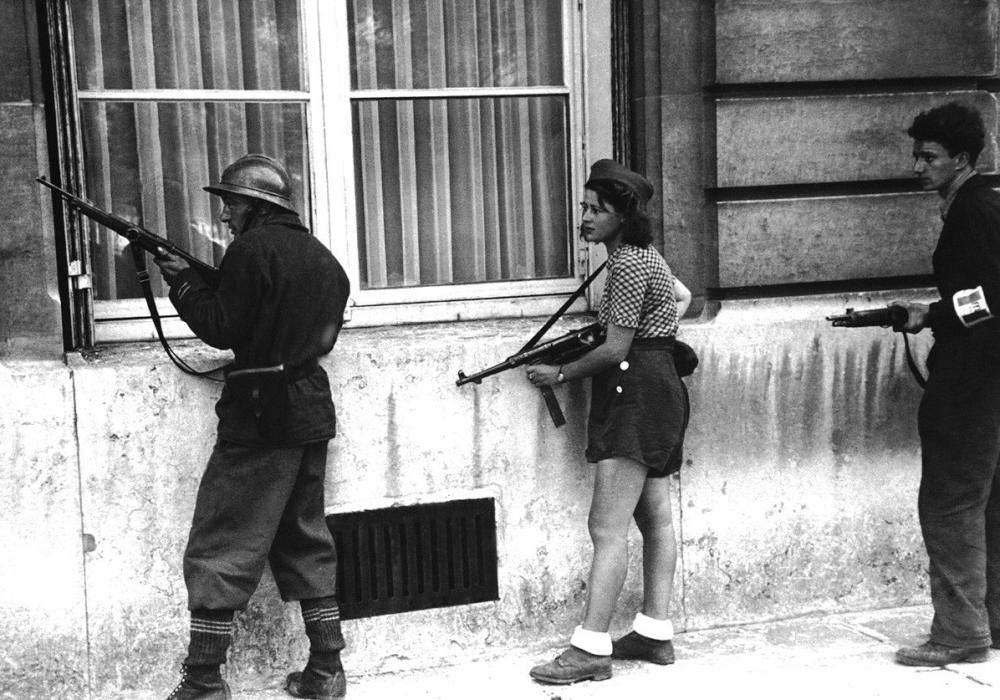 The University of Tennessee Center for the Study of War & Society and the Department of History invites you to attend a lecture by Georgia State University Professor Patrick Zander.

On Friday, November 3, 2017 at 3 PM in the UT Humanities Center Seminar Room (Melrose Hall E102), Dr. Patrick Zander will present a lecture on the topic “Fighting on After Defeat: Europe’s Resistance to Axis Occupation in the Second World War.”

In this talk, Dr. Zander will provide an overview of the origins and activities of the many resistance organizations in occupied Europe during the Second World War.  In it he hopes to provide some insight into important questions.  How do resistance movements begin?  How can they survive?  What were their primary activities?  What was the true nature of their contribution to the war?

Dr. Zander received his M.A. in European History from Georgia State University, and his M.S. and PhD from Georgia Tech.  He has centered his research on twentieth century Britain and Europe, focusing especially on the extreme politics of the age and its relationship to modernity.   In 2009 He won the Duncan C. Tanner Prize from Oxford University Press for his article on the first air flights over Mt. Everest in 1933 and that expedition’s ties to the British fascist movement.  He is the author of three books:  “Hidden Armies of the Second World War” just released in October, “The Rise of Fascism: History, Documents, and Key Questions,” and “The Rise of Communism: History, Documents, and Key Questions.” He is currently working on a book on British fascism as well as a two volume reference set on “Fascism Through History.”  He is Associate Professor of History at Georgia Gwinnett College near Atlanta, where he teaches Modern British and European history.