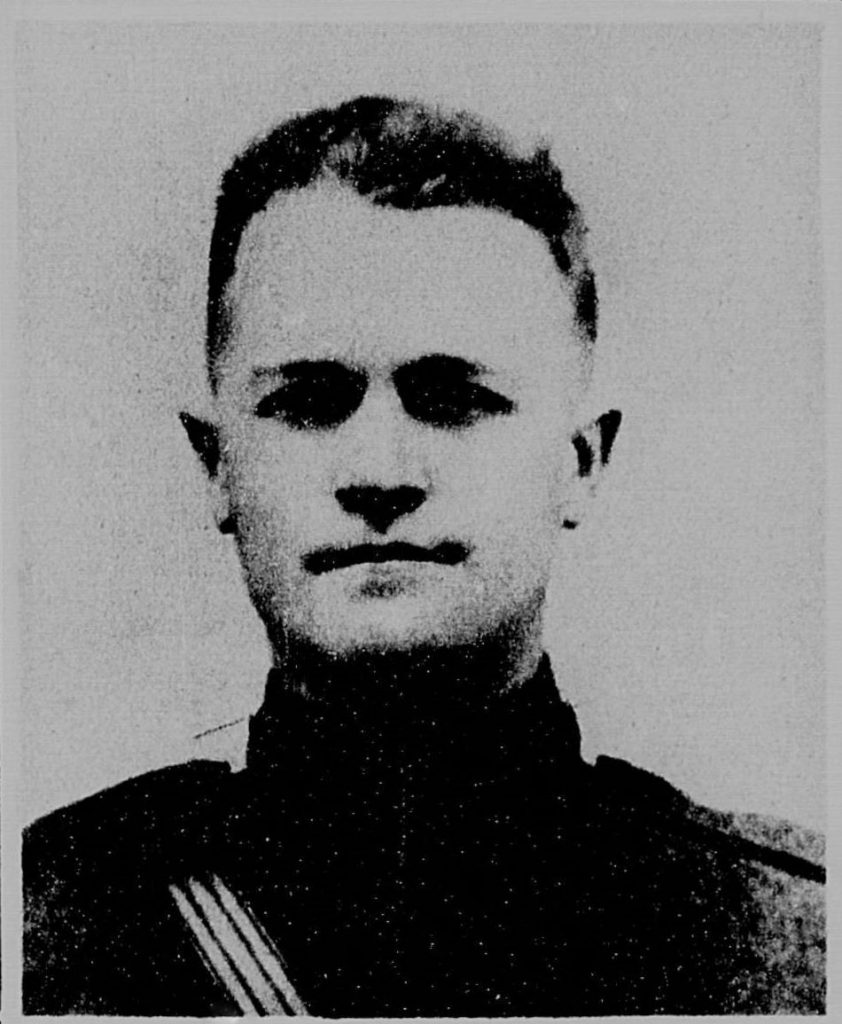 Thomas Warner Goddard (June 17, 1893 - June 1, 1918) was born in Maryville, TN. He attended Maryville College and the University of Tennessee before the war as a Pi Kappa Alpha pledge member. He volunteered early into the United State's involvement in the war in 1917. He was trained at Camp Sevier in South Carolina before being selected for officer training school at Camp Greene in North Carolina.

Goddard was deployed as a 1st Lieutenant of Company B in the 7th Machine Gun Battalion of the Army's 3rd Division in 1918 and was stationed on the Western Front in Aisne, France during the German spring offensive. Goddard was killed action on June 1st at the start of the Battle of Belleau Wood where the 3rd Division played a vital role in halting the German army.

Goddard was awarded the French Croix de Guerre for his service and his sacrifice is memorialized at the Aisne-Marne Cemetery in France.