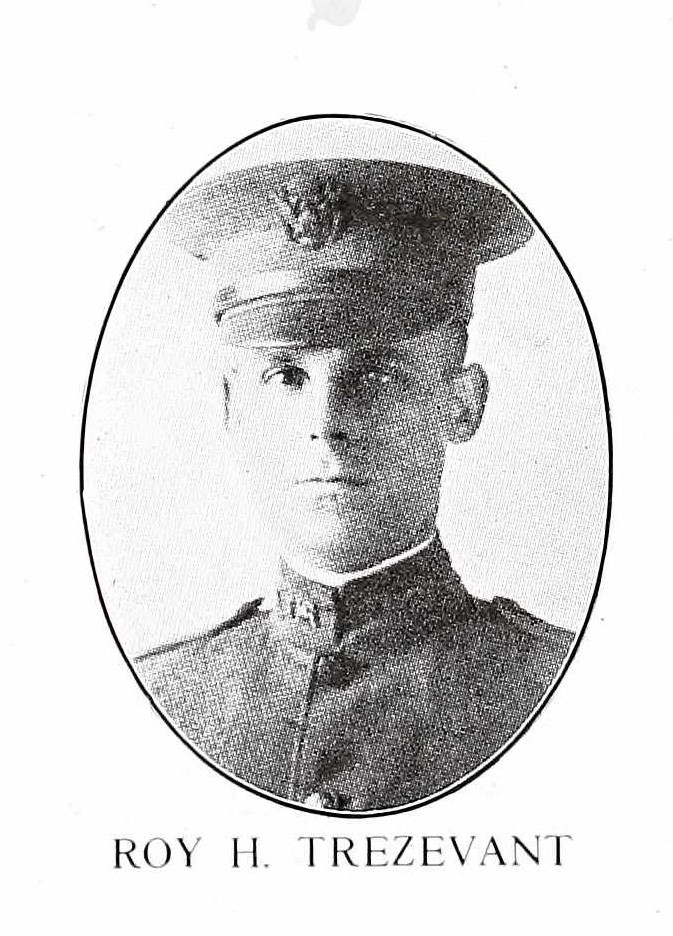 Roy Hayne Trezevant (March 23, 1882 – Oct. 14, 1918) was born in Memphis, TN and grew up in nearby  La Grange, TN. His father, Marye Beattie Trezevant was a member of the University of Tennessee’s Board of Trustees from 1893 to 1909. Roy Trezevant attended UT as part of the Class of 1902 studying engineering.

When the United States enter World War I, Trezevant enlisted in the army. He served as a 2nd Lieutenant in command of Company F of the 61st Infantry Regiment in the Army’s 5th Division. He was deployed to France in April 1918 and served in the Argonne offensives. He was wounded in the line of duty there while participating in the final battles before the end of the war. He died of his wounds on October 14, 1918. He is buried at Elmwood Cemetery in Memphis TN. 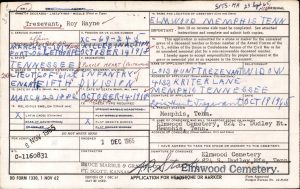 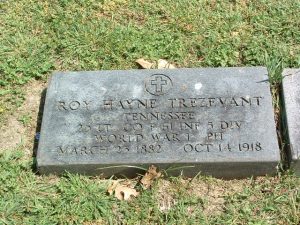