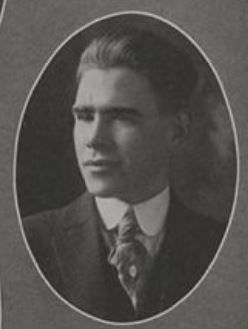 Norwin Batte Norris (Aug. 29, 1891 - Sept. 30, 1918) was born in Memphis, TN. He attended the University of Tennessee Center for Health and Human Sciences in Knoxville, TN before also completing Medical School in 1917 at the Tennessee College of Medicine in Memphis.

Upon completion of his medical license, Norris volunteered to serve in the US Navy in April 1917. He trained as a doctor and assistant surgeon at the US Naval Hospital in Norfolk, VA. On September 30, 1918, he was on board the U.S. Army Chartered Transport, USS Ticonderoga, which had left from New York on September 22, 1918 and was heading for France. A submarine was spotted early that morning and an attempt by the Ticonderoga to ram it failed. The German submarine U-152 retaliated with gunfire and a torpedo which sank the Ticonderoga. Two people were captured by the Germans, twenty-three were saved, and 230 lives were lost, including Norris. This was the greatest combat loss of life on any U.S. Navy ship during World War I. LTJG Norwin B. Norris was buried in Suresnes American Cemetery and Memorial in Suresnes, Hauts-de-Seine, France. 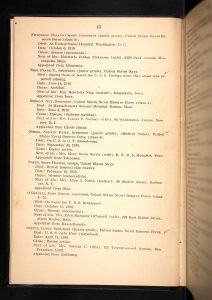 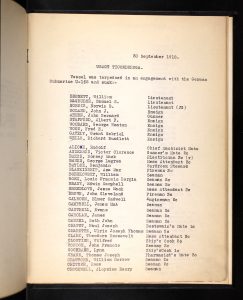