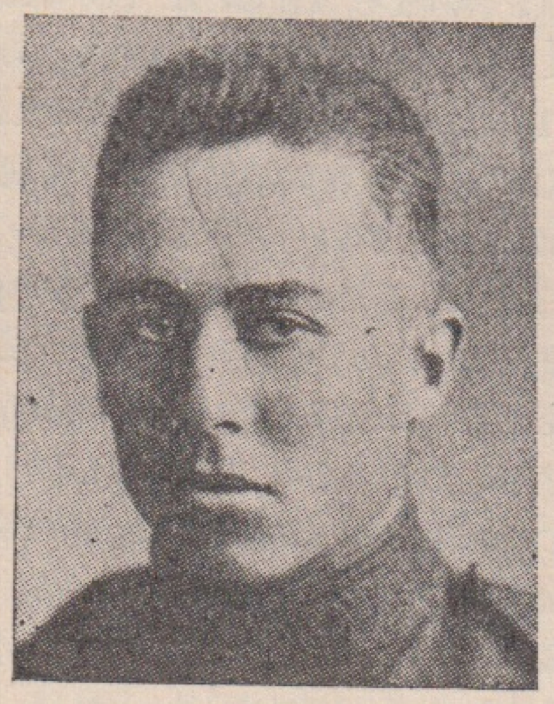 Charles Milton Morris (December 12, 1892 - 17 October, 1918) was born in Cabarrus County in North Carolina to father, William Lee Morris, and mother, Minnie Morris. He was the oldest of four siblings. Morris attended the University of Tennessee as part of the Class of 1916.

Charles entered the service on April 6th, 1917. He served as a Sergeant in World War I as a part of the 114th Machine Gun Battalion, 35th Division, and U.S. Army. Morris was killed in action on the 17th of October in 1918 in Moleine, France. He is buried and memorialized in Oakwood Cemetery in his hometown of Concord, NC. 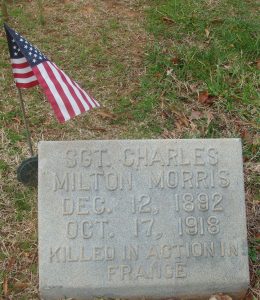 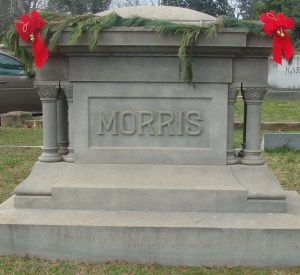 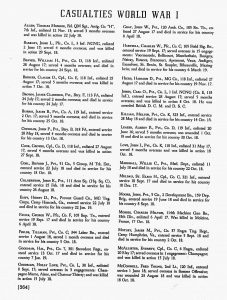