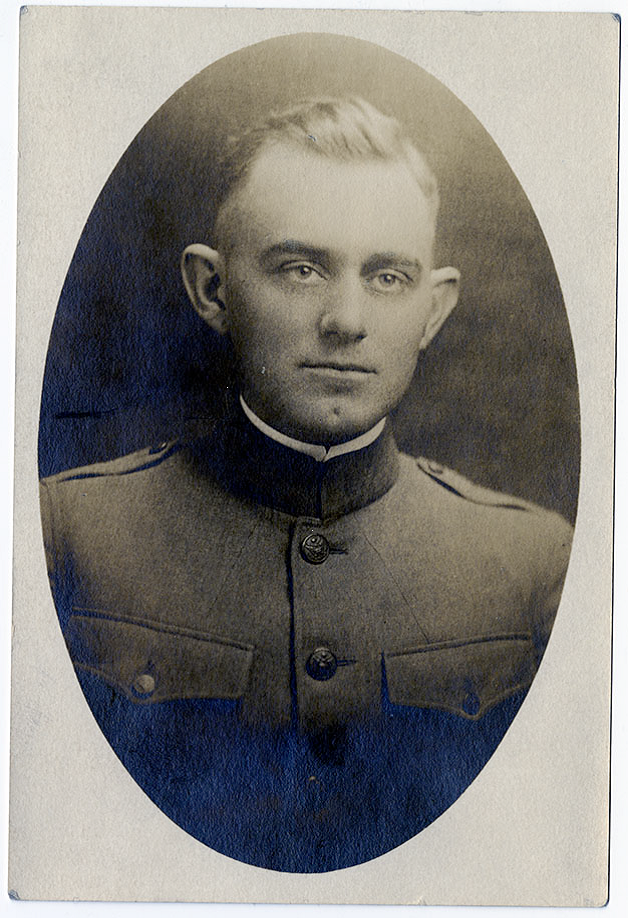 Hinkle enlisted in June 1917 in the United States Army and was trained at Camp Gordon, Georgia as part of the 82nd Division. There, he completed officer training school as a 2nd Lieutenant. He was placed in command of Company D of the 327th Regiment, 82nd Division when it was sent to France in 1918. Serving in many of the final battles of the war, Hinkle was killed in action at the Battle of Bois d’Harville in France at the very end of the war on November 11, 1918.

He is buried at Hazel Cemetery in Bedford County, TN.