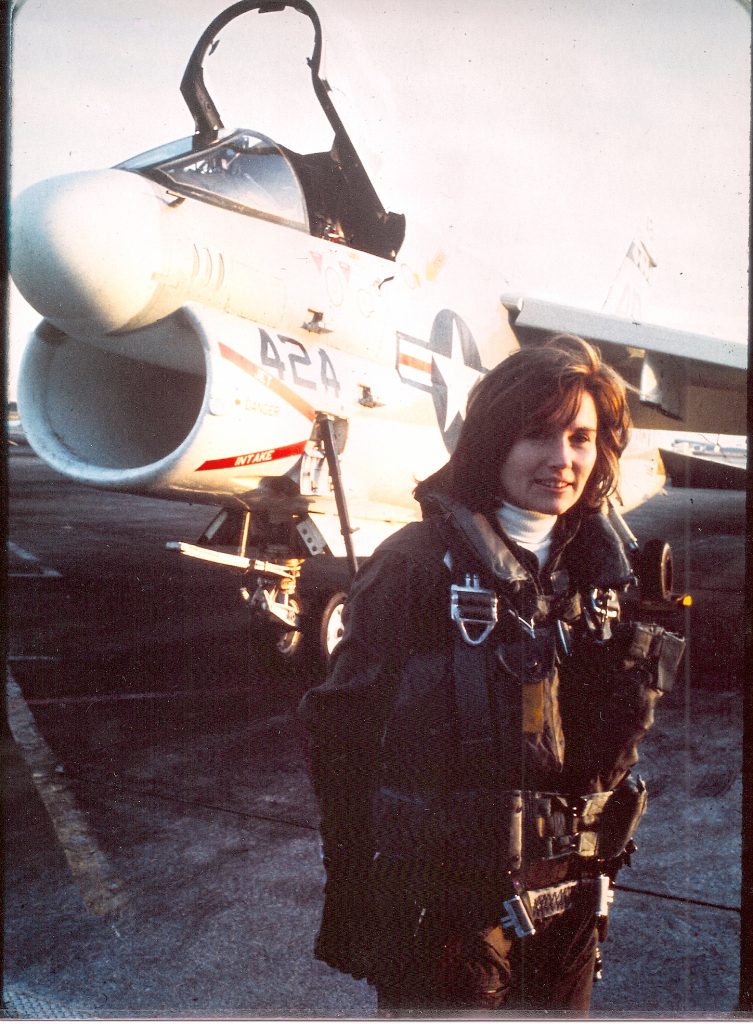 The Center for the Study of War and Society’s Resident Scholar, Capt. Rosemary Mariner (USN, retired), will present a lecture  that addresses key questions, including: Why does the Constitution require Congress to fund the Army every two years, but not the Navy? Which branch of government writes military rules and regulations? Who was the military ghost at the Constitutional Convention?

Join us Sept. 19 (Tuesday), at 4pm, in Hoskins Library (on the second floor, in the back), at the University of Tennessee In Knoxville. The event is free and open to the public. 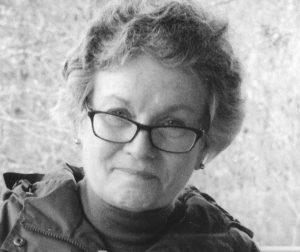 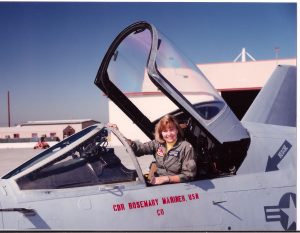 Captain Mariner is a Resident Scholar with the Center for the Study of War and Society and Lecturer in History Department at the University of Tennessee Knoxville.  Her research focuses on evolving U.S. military tradition, with additional study in ancient Greco-Roman and English political philosophy and history.  Specific areas of study include the connection between republican citizenship and military service; citizen armies; conscription;  just war theory; and the nexus between homeland security and civil-military relations.  Additionally, as an expert on gender integration in the armed forces, she advises public policy institutions on military personnel matters.  Her extensive media experience includes working as a military consultant for ABC News and commentator on NPR.  A retired naval aviator and former squadron commander, Captain Mariner’s last military assignment was as the Chairman of the Joint Chiefs of Staff  Professor of Military Studies at the National War College.  A graduate of Purdue University, she holds an MS in National Security Strategy from the National War College.  Along with G. Kurt Piehler, she is co-editor of the publication The Atomic Bomb and American Society: New Perspectives(University of Tennessee Press, 2009).