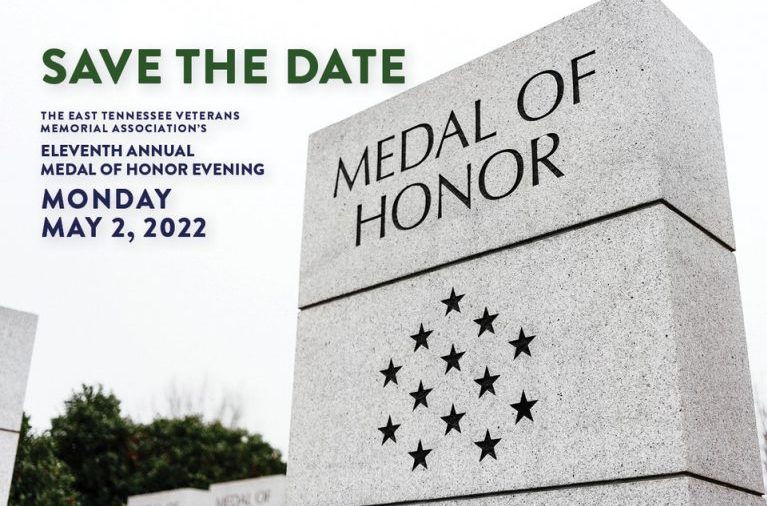 John C. McManus (’96) will be giving the keynote speech at the East Tennessee Veterans Memorial Associations 11th Annual Medal of Honor Evening on May 2, 2022. The event will be located at Knoxville’s Historic Foundry Building at World’s Fair Park. Social hour begins at 5:30pm with dinner and McManus’s speech to start at 6:30pm. 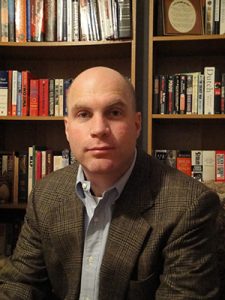 McManus is an award-winning author on military history and Curators’ Distinguished Professor of US Military History at Missouri University of Science and Technology. He served as the assistant to the Center for the Study of War and Society under Charles W. Johnson while he completed his PhD in American and Military History at the University of Tennessee. He is in frequent demand as a speaker and expert commentator, appearing on CNN.com, Fox News, C-Span, the Military Channel, the Discovery Channel, the National Geographic Channel, Netflix, the Smithsonian Network, the History Channel, and PBS, among others. He also served as historical advisor for the bestselling book and documentary Salinger, the latter of which appeared nationwide in theaters and on PBS’s American Masters series. His recent work, Fire and Fortitude: The U.S. Army in the Pacific War, 1941-1943, received the prestigious Gilder-Lehrman Prize for Military History. 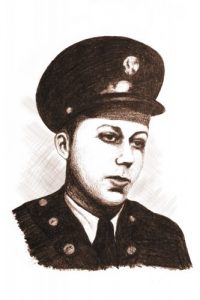 The 2022 ETVMA Medal of Honor Evening is dedicated to  Sergeant Troy McGill. A Knoxville native, Sgt. McGill was honored with the Medal of Honor for his gallantry against the enemy in World War II at Los Negros Island in the South Pacific on March 4, 1944.In the early morning hours Sgt. McGill, with a squad of eight men, occupied a revetment which bore the brunt of a furious attack by approximately 200 Japanese soldiers. Although covered by crossfire from machineguns on the right and left flank he could receive no support from the remainder of our troops stationed at his rear. All members of the squad were killed or wounded except Sgt. McGill and another man, whom he ordered to return to the next revetment. Courageously resolved to hold his position at all cost, he fired his weapon until it ceased to function. Then, with the enemy only five yards away, he charged from his foxhole in the face of certain death and clubbed the enemy with his rifle in hand-to-hand combat until he was killed. At dawn 105 enemy dead were found around his position. Sgt. McGill’s intrepid stand was an inspiration to his comrades and a decisive factor in the defeat of a fanatical enemy.

For more information about the 2022 ETVMA Medal of Honor Evening go to https://etvma.org/

For information about Tickets see https://etvma.org/support/2022-etvma-medal-of-honor-evening/